Government steps in to offer support for energy crisis

Both tenants and homeowners will be relieved that newly appointed Prime Minister, Liz Truss, announced this week that the previous energy price cap will be replaced with an energy price guarantee, meaning typical bills will stay on average at £2500 a year from 1st October, rather than £3549 – the figure that was expected had no intervention taken place. This guarantee will remain in place for the next 2 years. The £400 energy bill discount will also be applied to all households in October.

This will be a massive help for everyone, although we still appreciate it’s going to be a tough winter ahead and even with the energy price guarantee, the reality is that bills are still going to be going up without wages keeping pace.

To save money, people will undoubtedly be looking to reduce what they use in terms of both gas and electricity but they also need to be making sure that their property remains warm enough to ensure both their health isn’t adversely affected and also that the property remains habitable. While we are all being urged to be more energy efficient, if your heating is off for long periods during the winter your pipes may become frozen and burst which will cause extensive damage and flooding. The likelihood of damp and mould appearing will also increase if the property is cold for an extended time.

At the same time, ventilation is always key and shouldn’t be forgotten, especially in kitchens and bathrooms where there tends to be a lot more moisture in the air. When you have a shower or cook a meal, all the moisture generated from the steam has to go somewhere and if you don’t ventilate the property regularly and properly it will just sit on the walls and result in damp.

To keep properties as warm as possible while being energy efficient, best advice (where possible) is to ensure radiators aren’t obstructed by furniture, identify and block any draughts, keep curtains open during the day to allow sunlight in but closing them once it’s dark to retain the heat (heavy curtains are best), close doors and windows, bleed radiators and finally turn down any radiators in rooms that aren’t in use much. 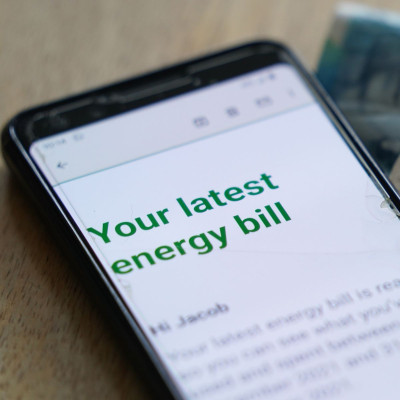