The Venture team love to share what we’ve been up to and what inspires us, and so here, in the third installment of our monthly feature, are the three things lettings manager Matthew has been digging…

If money were no object

I’d have a lodge on the banks of the Chobe River, in Kasane, Botswana. I’ve travelled quite a bit and so far, I would rate this as the most stunning place I’ve been. Elephants, crocodiles, leopards, lions, hippos, rhinos – they’re all there and you can sit back and enjoy them from the comfort of an armchair with a drink in your hand. It really is a majestic setting. 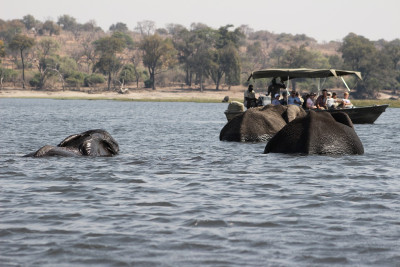 Podcasts have rocketed in popularity in recent years, but I’ve been listening to them since I was 18 when Ricky Gervais, Stephen Merchant and Karl Pilkington launched The Ricky Gervais Show. I think it still stands as the best podcast there’s been, but others I enjoy listening to are Dan Snow’s History Hit, 5Live Boxing with Costello and Bunce, and Casefile True Crime – so there’s a bit of a range for you. There was a really good BBC Series called Girl Taken which I got through during my morning walks when we were in lockdown. I’d highly recommend that as well. 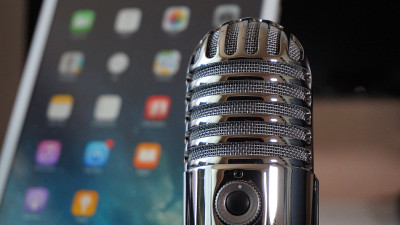 I’m a bit of a geek and love non-fiction books, mainly about 20th Century history. I’m reading Stephen Ambrose’s book on General Eisenhower at the moment. He was the Supreme Allied Commander in Europe during the Second World War and later became President. The role he undertook was massive and the responsibilities he had to deal with were just insane – not just life and death decisions for hundreds of thousands of serviceman, but also dealing with in-fighting between staff and the different countries who made up the Allies. The author wrote Band of Brothers as well so is quite famous for that.

Another great book I finished during lockdown, which was a little bit lighter, was Adam Kay’s This is Going to Hurt, which is basically his diaries he kept as a junior doctor. It’s absolutely hilarious and if you need cheering up, give this book a go.

Join us next month as we’ll interview another member of our team to share the three things they’re digging.

What is inspiring you at the moment? Share the three things you’re digging with us on Twitter, @ventureprop.